Clutches, next to carry-all bags or baby bags, are sort of the middle child of handbags.

Hear us out: They’re not wallets, they’re not portfolios — they carry just enough (like, say, the lipstick that acts as your lip’s very own personal paintbrush) that you can sneak them into pretty much any occasion without making your carry-all purse your plus-one. And though they may not be practical for the carpal tunnel sort (if you know, you know), they can be extraordinarily extra in their design where a handbag can’t — for the sake of practicality. In fact, a clutch’s impracticality is why we love them so much, like ripped jeans or dry-clean only fashions. 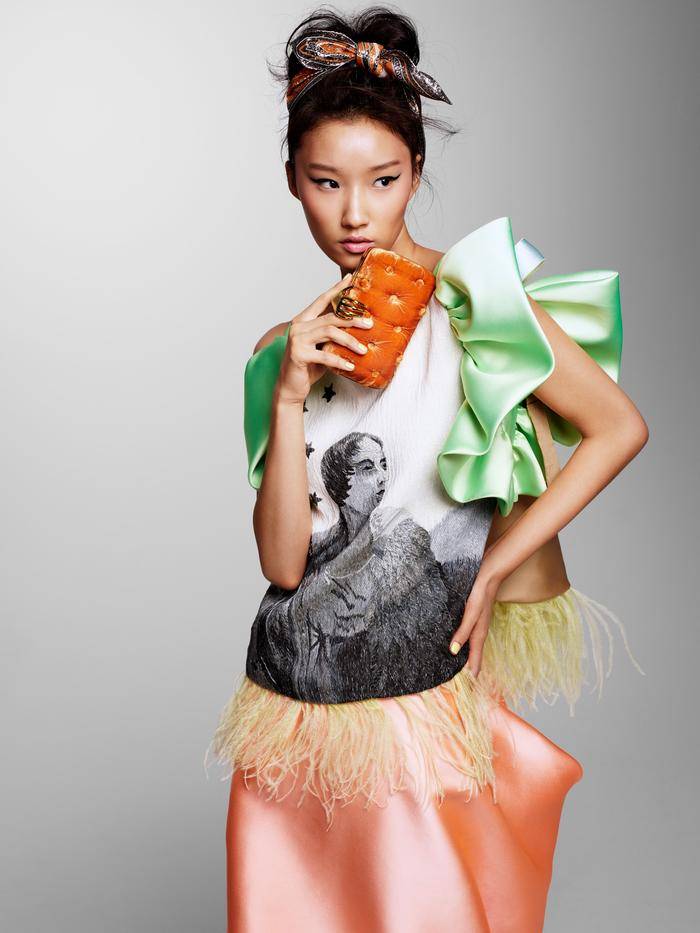 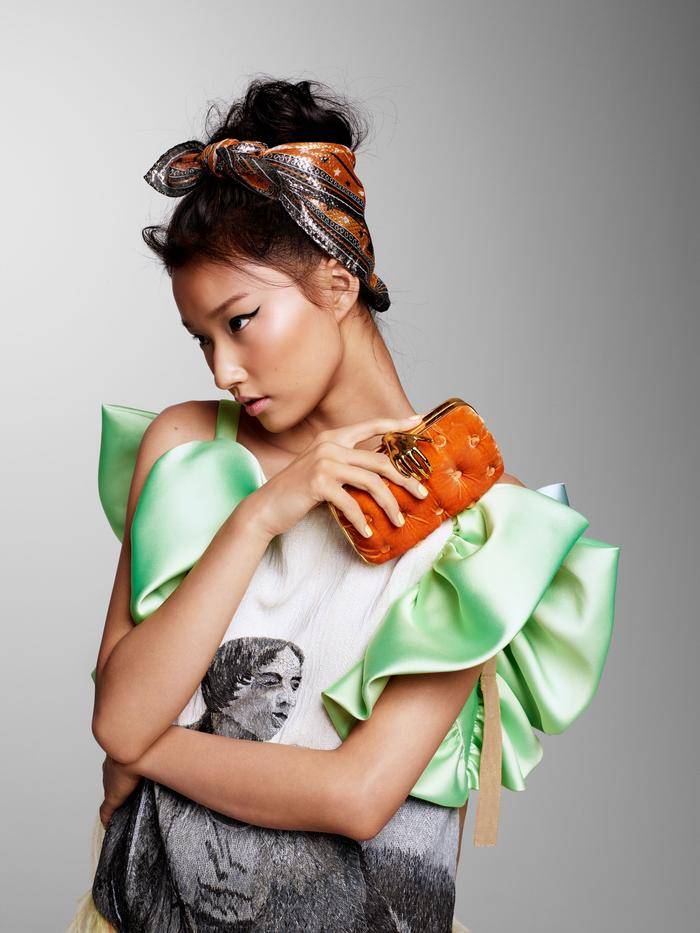 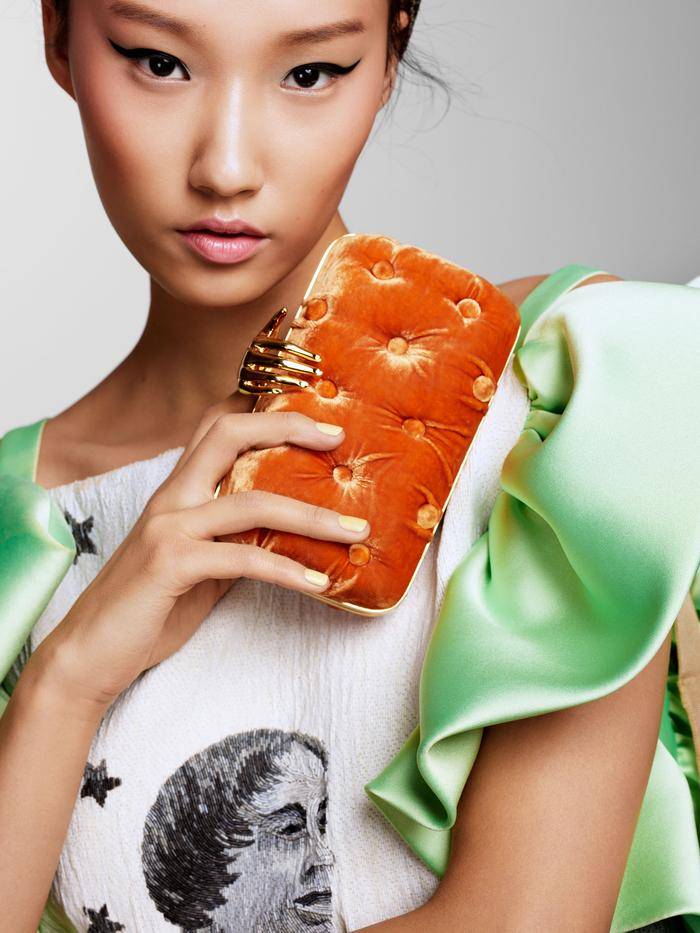 They’re the unsung works of art in the sea of ready-to-wear that actually has a job to do. They’re the finishing touch to an outfit that is strong enough to stand on its own but would be made that much better with just a little something sparkly under the arm. They’re the bag you want, not the bag you need.

And it’s why, dating back to the early 13th century, clutches were considered symbols of wealth and status — similar to most luxury fashion today that costs more than an arm and a leg. They were so modern, actually, that they were often featured in paintings and artworks that glamorized women (which is also how we know their existence dates back so far) and not just anyone could own one, let alone several. Though primarily concealed underneath the folds of dresses, for reasons of security, shifts in trends that included a slimming of the silhouette saw clutches and waist bags (that’s Medieval for ‘fannypack’) take center stage; women thrust their accessories outward, as parts of a look that were not to be missed, and thus, the clutch was born. Fast-forward to the 20th century, clutches were made popular by flappers who sought bags that didn’t detract from sleek, coquettish dresses (in that they were short and shiny). And World War II, which saw a rationing of everyday items, saw the clutch at its most practical. But that’s enough history for today: Nowadays, the accessory has gotten even tinier — popularized by Jacquemus, and now seen on runways from Marc Jacobs to Hermès to Valentino, Fendi, Givenchy, and back — leaving little room for the swathes of embroidery and ornate details that thrust designers like Schiaparelli (co-signed by Salvador Dali and Méret Oppenheim) and Coco Chanel into the spotlight for their iterations on the historic fashion element.

They’re the unsung works of art in the sea of ready-to-wear that actually has a job to do.

They’re not wallets, they’re not portfolios — they carry just enough.

They were so modern, actually, that they were often featured in paintings and artworks that glamorized women.